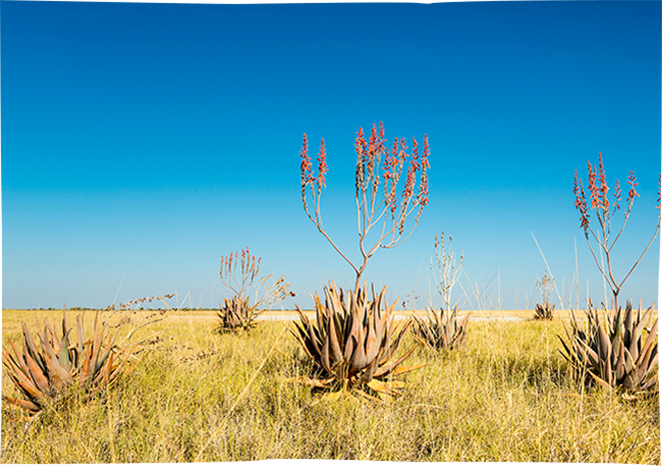 There are about 400 varieties of aloe vera in all countries with a warm climate. Among these aloes, only some are known for their medicinal and cosmetic properties: Aloe vera, ferox, arborescens, chinensis, saponaria, succotrina.

Some species are real trees with a smooth trunk that can grow up to a dozen meters high! Aloe vera are able to store large amounts of water in their tissues to survive in hot and dry climates. The fleshy leaves and sometimes the trunks allow them to store these quantities of water necessary for their survival. (Aloe dichotoma, diplocata, pilansii, barberae). Inflorescences can be yellow, red or orange.

Many aloe vera originate from Africa and the Near East where the greatest diversity is found: about 135 species recorded!

Today, aloe vera is found in its natural state in all countries close to the tropics, such as the Caribbean, Southeast Asia, the West Indies, the Bahamas, Mexico, Madagascar and even countries in the Mediterranean region and the southern United States.

The most commonly used aloe is Aloe “of Barbados” (or barbadensis “Miller” after the botanist) for its richness in translucent gel which has many virtues. It is the one that benefits from the most important scientific literature, which has been the most studied, particularly in the form of clinical trials.

“The plant called Aloe
is a real pharmacy alone
capable of curing many diseases.”
PARACELSUS (1493-1541) 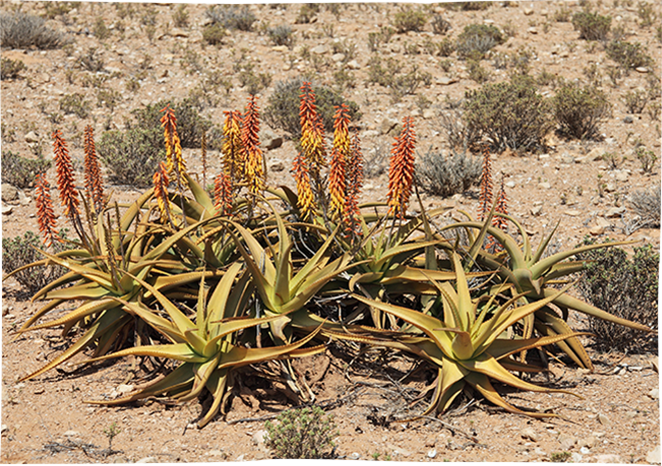 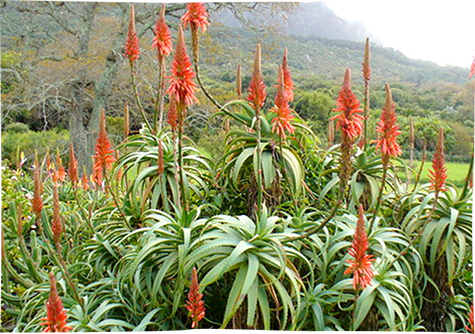 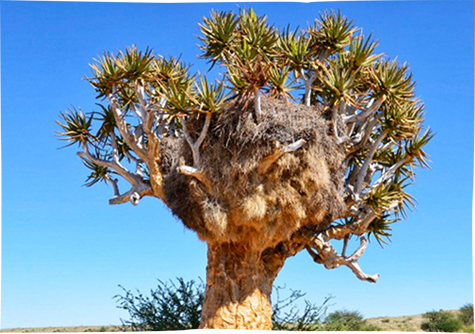 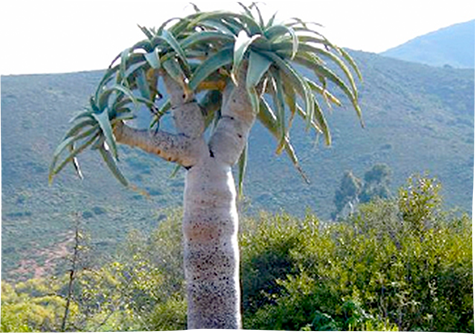 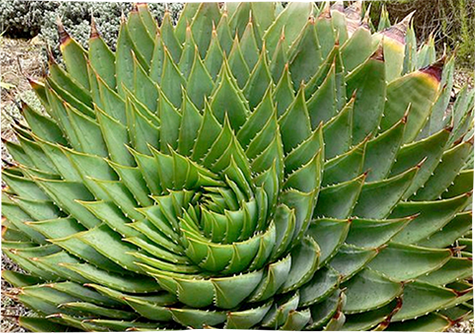 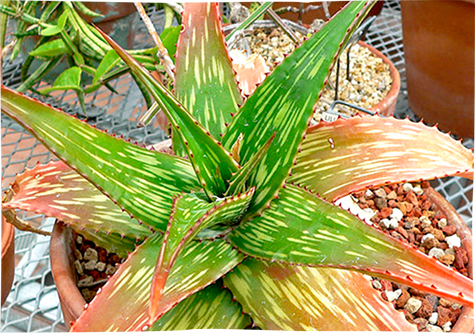